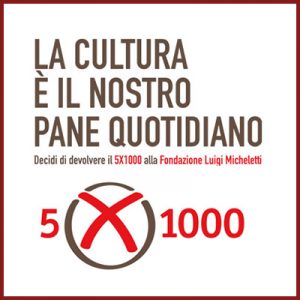 The Making of European Contemporary Cities: an Environmental History

The conferences on urban environmental history hosted by the University of Clermont-Ferrand in May 2000, and by the University of Leicester in June 2002, were valuable  opportunities to set out the ‘state of art’ in this field, to exchange information and to share and establish common research agendas.

We would now like to continue our experience of workshops leaving much space for discussion where established scholars and younger researchers predominantly from across Europe present and debate the more advanced results of investigation in the field. Therefore, we warmly invite you to participate in the “Third International Round-Table on Urban Environmental History of the 19th and 20th Centuries”, dedicated to The Making of European Contemporary Cities: an Environmental History.

The conference will be held from Thursday 24th to Sunday 27th June 2004 and will be hosted and promoted by the “Centro per la storia del cambiamento sociale” (Ciscam) of the University of Siena (Italy), in collaboration with the “Istituto di Studi sulle Società del Mediterraneo” (Naples) of the Italian National Council of Research.

The conference’s overarching theme will be to develop an environmental perspective on the making of the European city over the last two centuries. The aim is to focus, through a historical approach, on the city conceived as an environmental system and on the environmental implications of the technical and social ways of ‘creating’ the urban system. The conference will investigate different local histories and will compare them on the European level.

The general theme of the conference will be explored through the discussion of three main sub-topics, conceived as differing ways of “the making” of the European city, and we invite you to submit proposals for papers along these lines.

I. Incorporating: social competition about resources.

We welcome papers dealing with the uses of natural resources in the making of the urban environment (soil, water, air, green spaces, etc.); the short- and long-term consequences of these uses (pollution, scarcity, exhaustion), the changing ways in which  the resources were exploited, etc., in order to analyse interactions between technical solutions and social needs. Since we understand incorporation of natural resources as the ‘integration’ of a portion of nature into a social or human coherent process and the subordination of nature to that social process, we propose social competition for resources and the role of different social groups as the unifying perspective and the common approach in the analysis of the different ways (in time and space) resources were incorporated into the urban environment.

II. Networking: technology and infrastructures for mobility, provision and removal.

We encourage papers with a special focus on the environmental implications both of technological innovations and of the infrastructures created to connect cities with their hinterland (on multiple scales) and to support circulation of people, goods, energy, water, waste, etc. This perspective should stress the exchanges between cities and their hinterland, also considered as flows of  a ‘metabolic cycle’ between the city and the outside environment.  We would also appreciate papers that discuss the city as the core and the main organizer of a larger and stratified territorial and environmental system, and papers evaluating the environmental impact of “urban networks” developed during the 20th century.

We encourage papers dedicated to the analysis of central and/or local regulation of urban development with relevant environmental implications: for example, control of waste, noise, pollution; urban planning; development of new areas; building of infrastructures; etc. These papers should show a particular interest in the role of public authorities as primary actors in the governance of the urban environment, but should also be well aware of the interactions with private and collective initiatives against pollution and polluters. Regulations can be considered also as the result of the specific functions of various public authorities and in respect to their role as mediators in conflicts over environmental resources between different social groups.

In order to stimulate an in-depth debate among participants of the conference, the number of paper-givers will be strictly limited. Presentations will last no more than 15-20 minutes.

The Scientific Committee will accept only proposals clearly addressing issues outlined in one of the three main topics above. Moreover, proposals should pay attention to the timing or period of the issue considered; the role of social groups; the administrative and legal contexts. The Scientific Committee might give priority to high-quality proposals with an intra-European comparative approach and/or to joint papers (papers presented jointly by two researchers and comparing at least two different countries, contexts or case studies) or to connected proposals (two papers with a clearly highlighted common thread).

You are invited to declare your interest in participating by sending the pre-registration form by May 31st, 2003 and to submit proposals by June 30th, 2003.

– You will find the pre-registration form at the URL: www.gips.unisi.it/ciscam/making.htm Please complete and email it back to the Local Organizer.

– Proposals for papers should be 400-500 words, include a title and the author’s name, address and affiliation, and give details on: a) the relevance of the subject; b) main topics; c) geographical areas considered; d) time span considered; e) sources analysed; f) main conclusions. In addition,  proposers are expected to submit a short curriculum vitae (c.v.) containing specific information about research experience and publications in the field of environmental history.

Please, email your proposal and c.v. as a single attached file to the Local Organizer.

The official languages for proposals, papers and presentations are English and French. Communications from the Organising Committee will be  in English, but French can be used for communicating with the committee. No interpreting service is provided at the Conference.

The conference will take place from Thursday 24th June to Sunday 27th June, 2004. The opening session will be on Thursday afternoon and the closing session on Saturday afternoon. Social programs (including a tour of Siena) will be in the late afternoons and on Sunday an excursion will be optionally offered.

The conference fee is Euro 230 and includes accommodation in single-rooms (three nights and full board from Thursday evening to Sunday morning), conference papers and social program. Since there are a limited number of single-rooms, they will be assigned on a first come first served basis. The fee is reduced to Euro 190 for participants who choose accommodation in double-rooms (more details in the next circular). Participants will pay for their own travel expenses. We hope that our fundraising will allow us to reduce fees for young researchers and/or for participants travelling from more distant locations.

Please, feel free to contact the Local Organizer or members of the Scientific Committee for further explanations or information. 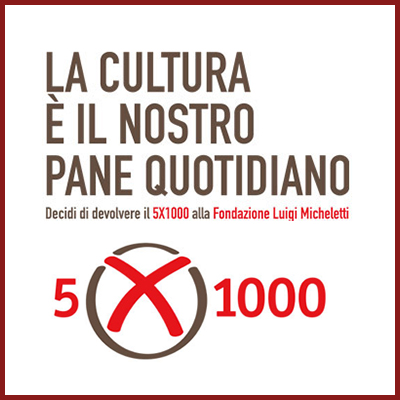 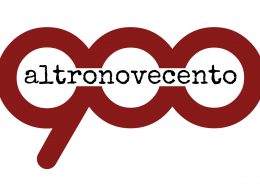